What Makes Us Unique? 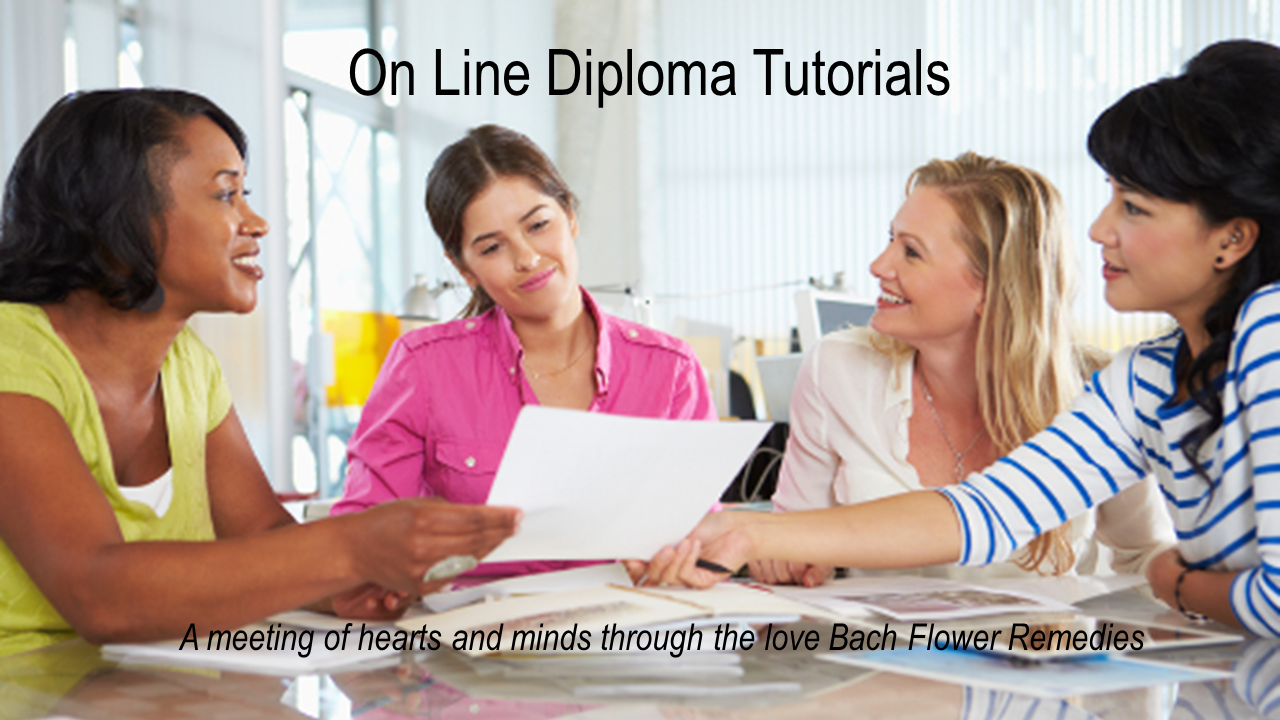 How The Bach Flower School can help..

Whether you want to make a difference in the world or are interested in personal growth, the Bach Flower healing system offers you both.

If you’re already a therapist and want to give your clients additional emotional support, the Professional Diploma course is for you.

Or if you want to become a therapist to help and support others, the Practitioner Package is for you.

Or if your focus is your own personal and spiritual growth

Understanding and using the Bach Flower healing system heals your feelings and so changes your life.

The Bach Flower School is loyal to the philosophy, values and principles of Dr. Edward Bach.

Teaching these values and principles is uppermost, as is giving our students personal support when they need it.

The Practitioner Diploma encourages self-reflection on personal and spiritual growth.

We’re focused on giving you the most professional service possible. We all work with one aim – to educate and support you through your training and beyond.

The Bach Flower School was formed in July 2018.  However, just because it’s a new company doesn’t mean that we’re new to the Bach Flower Remedies.

Rose has been using Bach Flower Remedies for over 30 years. Her first introduction to them was through her daughter, aged seven. Her daughter had been ill for some months and although she was on medication, she was not getting any better.

However, Rose’s journey with the Bach Flower Remedies hasn’t finished.  It has just moved into the next logical phase – that of the Bach Flower School, with its aim to deliver Bach’s philosophy and teachings in a practical way.

Check what our customer say about us..

Since meeting Rose and using and experiencing the Bach Remedies, my life and the way I look at life, has changed in an amazing way...  and with the help of the Remedies, I review my feelings and outlook towards them. I look forward to learning so much more and developing my knowledge.

Thank you Rose for your support and encouragement."

I'm also interested in the practitioner course and have found Rose to be an inspiring teacher."

"I have very much enjoyed this course on Bach Flower Essences and I love working with some of my clients with them.  It gives me another tool to help people make the positive changes they desire in life."

“What makes Rose such a good teacher is she is out on the forefront of the frontier of energy medicine that is redefining how we understand ourselves, the universe and the healing process. Rose is the most dynamic teacher I’ve ever had.”

Is there a big team working behind the scenes?
No.  There are only three members of the team - and a cat, each working within their specialist field, and all working together with the same aim; to provide you with the knowledge, understanding, the skills and support you need to become a professional Bach Flower Practitioner. 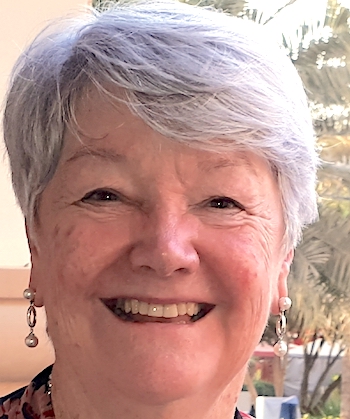 The Bach Remedies have been Rose’s constant companions for over 30 years.

Rose’s passion is teaching, training and helping you to understand the remedies and yourself. Personal support for her students is a high priority to Rose.

Her vision is to build the School into a community that continues to spread this amazingly powerful healing system, globally. 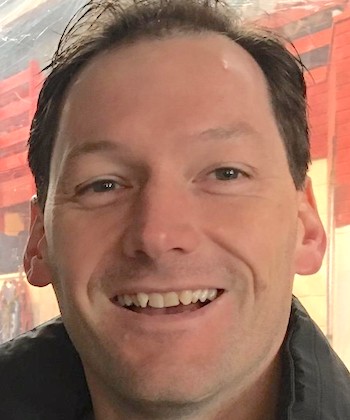 Chris (Rose's son) is the technology boffin who has built Rose's websites.

He now continues to work tirelessly behind scenes to keep the labyrinth of links all connected so that 'front of house' works smoothly, doing all the things we want it to do! Although Chris works behind the scenes, he sometimes steps into the fore to help out, if Rose is not available 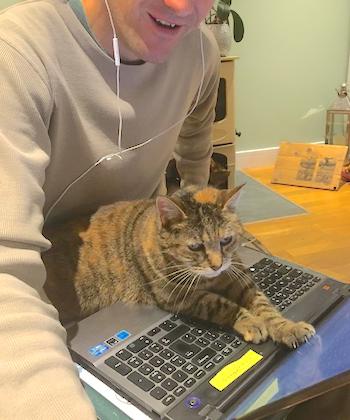 She contributes to the meetings by purring loudly and sitting on the keyboard.

As you can see,  she keeps a watchful eye on the progress of our meetings. 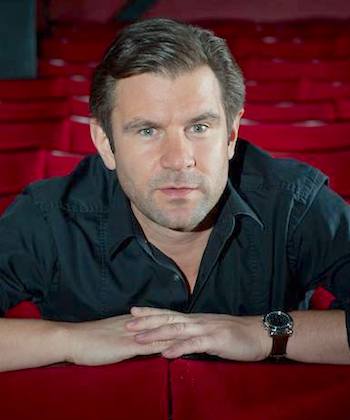 Works behind the camera, coaxing Rose to be as 'natural' as possible!

Paul videos the workshops and other videos Rose dreams up. He spends hours cutting and splicing to make everything easy and interesting for you to watch.

If you'd like to join our growing global family, and find out about our courses, get in touch now!

Rose will get back to you within 24 hours

Please write to me at [email protected]

Ever feel self-doubt, negative or lack self confidence?

Then this free e-Book is for YOU!! 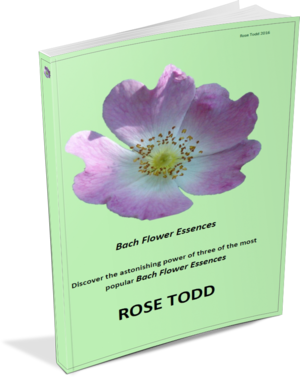 You'll receive the e-book and occasional blog articles about Bach flowers.
You can unsubscribe from the emails at any time.